Humanism and the Gift of Giving- a Brief Biography

ATTACHED IS THE LAST “MONDAY MUSINGS“ OF 2012.  AS WE TOUCH THE EPISTEMIC THRESHOLD OF THE NEW YEAR, HERE IS A WISH THAT THE CONSTANT RUNNING BROOK OF JOY ENVELOP YOUR LIVES IN 2013 AND ALWAYS. 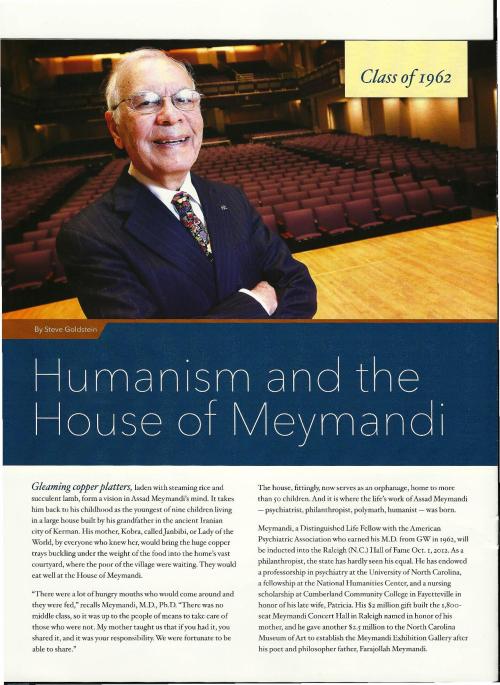 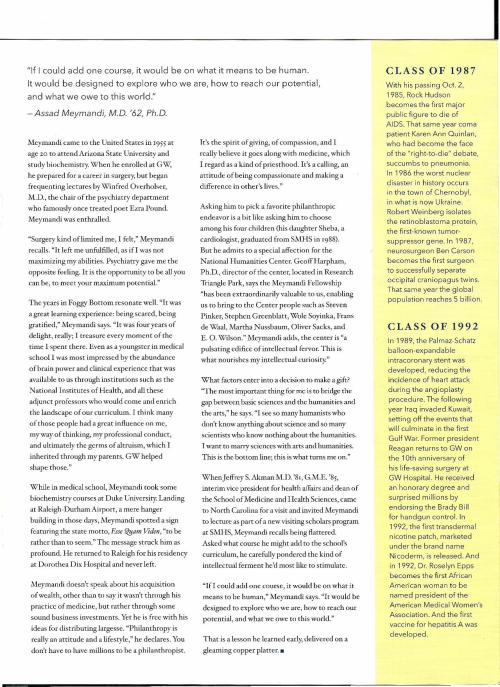 Funding a Mental Health Program and Developing a City Park

Funding a Mental Health Program and Developing a City Park

Have your cake and eat it too! 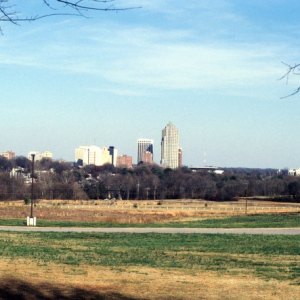 It is unfortunate to see a rift between the good people who advocate for the mentally ill and those who are supporting transfer of the Dorothea Dix Hospital land into a city park.  We should avoid this split at all cost.  We can fund the state mental health program and have the city park too.

Here are some reflections: funding programs for mentally ill is NC’s covenant with its citizens enshrined in its constitution.  Shirking that sacred duty and promise as we have done for the past 30 years is ethically unacceptable and morally bankrupt.  In the meantime, passing up the opportunity to turn DDH land into a world class park, like New York City’s Central Park, would be another unforgivable travesty that North Carolinians should not accept.  We need the park to turn Raleigh into a destination where children can play, visitors bring their families and yes, developers can enjoy building attractive buildings around the park, just as the developers did in 1870 after New York’s Central Park was completed.  The city park would give Raleigh the soul it so badly needs.  It will give Raleigh an identity as an attractive city.  Cities are like people.  They can be caring, altruistic and beneficent to their citizens, or ugly and narcissistic and self serving.  With the construction of this city park, Raleigh has an opportunity to become an altruistic city for all its citizens, young and old.  My thoughts are to develop a comprehensive plan for the space between DDH and WakeMed to involve development of southeast Raleigh. This would include Shaw and Saint Augustine Universities.  It would involve housing and commercial establishments to give that region a booming economy.  Since 1961, I have heard about developing Southeast Raleigh. Yet there has been very little done.  This is a good opportunity to advance that goal and offer the citizens of Southeast Raleigh the break they have needed and asked for in the past 45 years. And here is my proposal to funding of the state mental health program.

Going against the eleventh commandment of the Republican party, “Thou shall not raise taxes”, I am proposing that  the State tax the rich to support its mental health program.  California has succeeded in passing proposition 63, which will impose a tax surcharge of one percent on  taxable personal income above one million dollars to pay for services offered through the state’s existing mental health system.  To pass such a law much leg work needs to be done, an infra-structure laid down, and coalitions developed.  I have been closely watching and following the development of proposition 63 in California since August 2004.  A huge mixture of powerful alphabet soup lobby, consisting of the National Association for Mental Illness (NAMI), California Psychiatric Association District Branch (CPA), California’s six major unions, AARP-California, The California Teachers’ Association (CTA), along with American Medical Association, and American Psychiatric Association, just to name a few, participated in forming the Campaign for Mental Health (CMA).  The initial initiative will raise $700 million dollars this year.  I submit that we start such a campaign today.  I am willing to pay my share today.

*The writer is a Distinguished Life Fellow American Psychiatric Association, Adjunct Professor of Psychiatry, University of North Carolina School of Medicine at Chapel Hill.  He is the Founding Editor and Editor in chief, Wake County Physician Magazine (1995-2012)